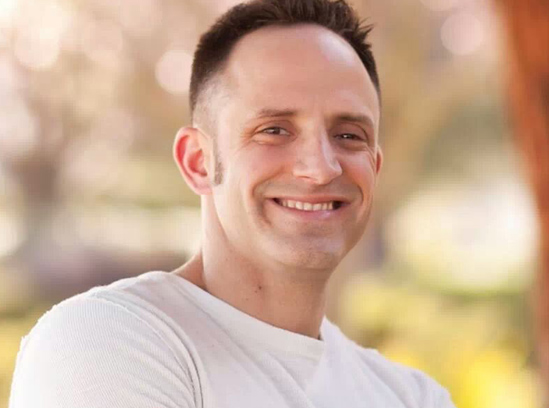 Kevin has been a DJ since his early college days at Cal State East Bay (then Hayward). There he started as a Sports Radio talk show host and later crossed over to the Top 40 show. During his time hosting the Top 40 show, Kevin had the opportunity to use turntables and CDs. Coincidentally at the time, Kevin was an active member in a social Fraternity which turned out to be a perfect place for him to hone his DJ skills. Being a DJ took Kevin away from the radio station and into campus night life, leading him to become the “official” campus DJ. Kevin not only played music for a variety of fundraising events on campus, but was also the DJ for many private parties off campus. One of Kevin’s college buddies was also working as a DJ for a local mobile DJ company, and Kevin was soon hired on as a full-time DJ while finishing up his Bachelor’s Degree in Business Admin.

In 1997, Kevin started working for another local Bay Area DJ company on a grand scale. This company not only defined him as a Professional DJ, but also as a true Master of Ceremonies. There he performed at several hundred events, specializing in weddings, corporate events and private parties. Kevin truly enjoyed the opportunity to travel and perform his services at many different venues all over Northern California and Nevada. His clientele over the years have included such major corporations like the Men’s Wearhouse, Chevron, and Safeway as well as famous TV personalities like John Madden, Alan Thicke, Kevin Nealon of SNL, and Mark Curry. In 2008, Kevin went back to school to get work on his MBA from St. Mary’s College of California. After he graduated at the end of 2010, Kevin knew he wanted to get back into what he loved to do most and in 2011, he brought his 20+ years of expertise in the industry to Amos Productions.

The highlight of our experience though, was DJ KevinDuncan. He made us feel comfortable that he would handle our wedding with care. He helped us schedule our special day, minute by minute, relieving the stress off of our shoulders. The timing of the music was perfect, and we received many compliments on his song choices from our guests. He really knew how to feel the crowd, and keep our guests entertained and involved, without being overbearing.

I would recommend Amos and Kevin in a heartbeat for any event.

Kevin Duncan was the DJ for our wedding just a couple weeks ago. He was a pleasure to work with, was well-prepared, had a great energy and did an amazing job with the music. We couldn't have picked a better person to partake in our special day. From the ceremony, to cocktail hour, to reception- it was everything we wanted and more! He had the dance floor full throughout the entire night. Thanks Kevin!!!

I used Kevin as the DJ for my wedding since he did such a great job at my sister's wedding. He is extremely friendly, accommodating, entertaining and did such an amazing job at my wedding. I would 100% recommend him to my friends and family.

Amos Production and our DJ Kevin was exceptional!

We loved the fact that the company's website allows users to keep track of playlists, the timeline, and billing information.

Kevin was great with keeping in touch and his professionalism put us at ease - we knew we were in good hands.  We skyped twice before the big day to work through our song selection and timeline.  He was very personable and offered great advice on not only the music, but how the night should flow. We would recommend him highly for all your DJ needs!

Amos Production DJ Kevin was a phenomenal DJ. He was absolutely personable but not overly involved. A perfect blend of involvement. He guided our guests, respected them and really let them call the shots by just reading the vibes. I highly recommend him for any occasion. He is a great DJ and he knows his stuff.

Amos also did our video production and I have no complaints. They provided us with our wedding video and made all accommodations in review and editing.

This company is excellent.

My husband and I used AMOS productions for our wedding this past weekend. We used their DJ services and their lighting services and were incredibly pleased with both! The DJ was in contact with us for almost a year helping us when we needed it and making sure we had the whole day ready and perfectly planned! We would definitely recommend them to anyone and use them again if we have the chance!!! Thanks DJ Kevin for everything!!! 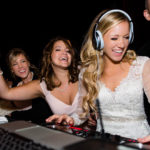 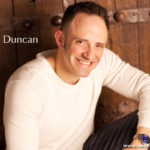 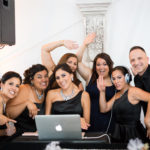 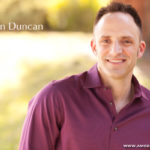 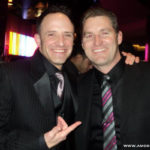 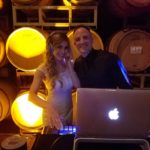 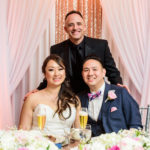 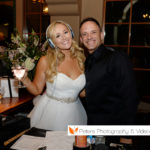 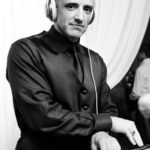 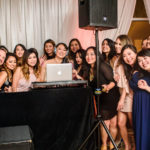 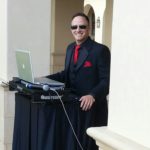 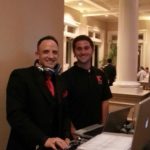